Rodent control is the process of managing and removing rodents from an area. This can be done through various methods, including trapping, baiting, and killing. It is crucial to properly manage and control rodents to protect your property and prevent the spread of disease.

The most common rodents in San Diego include rats, mice, and gophers. These pests can cause various problems, including damage to property, the spread of disease, and the contamination of food. Therefore, contacting a pest control company is essential if you are experiencing a rodent infestation. 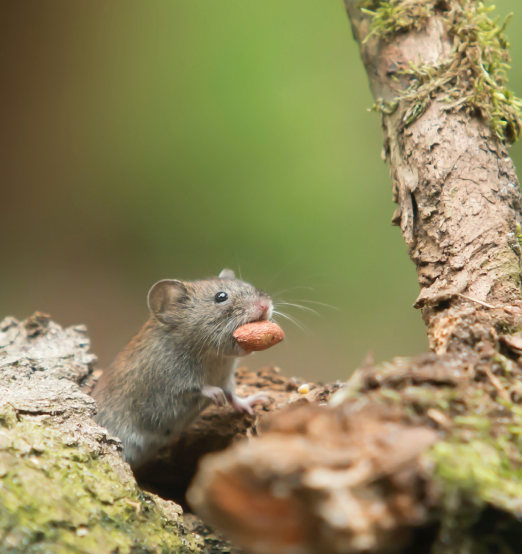 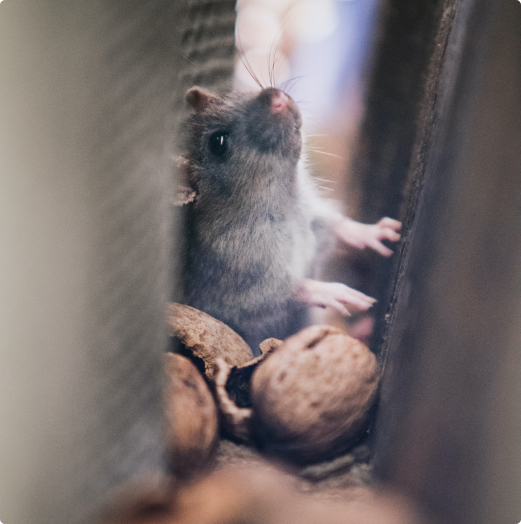 Rats are one of the most common rodents in San Diego. Rats are typically about 12-18 inches long, with a smooth tail. They are generally black or brown in color and have small ears and a pointed nose. Rats are known to be carriers of diseases, such as the bubonic plague and typhus. They can also contaminate food and damage property.

Mice are another common type of rodent in San Diego. Mice are typically about 6-8 inches long, with a furry tail. They are typically gray or brown and, like rats, have large ears and a pointed nose. Mice are known to be carriers of diseases such as hantavirus and salmonella.

How to Tell Mice And Rats Apart

Mice and rats are often mistaken for one another. However, these two types of rodents have a few key differences. For example, mice are typically smaller than rats/ with softer fur. They also tend to be more active during the day, while rats are more active at night.

Gophers are another type of rodent found in the San Diego area. Gophers are typically about 12-18 inches long, with a furry tail. They are brown or tan and have small eyes and prominent front teeth. Gophers are known to damage property by burrowing underground.

Signs of a Rodent Infestation

You may be wondering, what does a rodent infestation look like? There are a few key signs to look for that may indicate you have a rodent problem.

If you see any of these signs, it is important to contact a trusted pest control company as soon as possible. Mission Pest Control can help you eliminate your rodent problem and protect your home from future infestations. 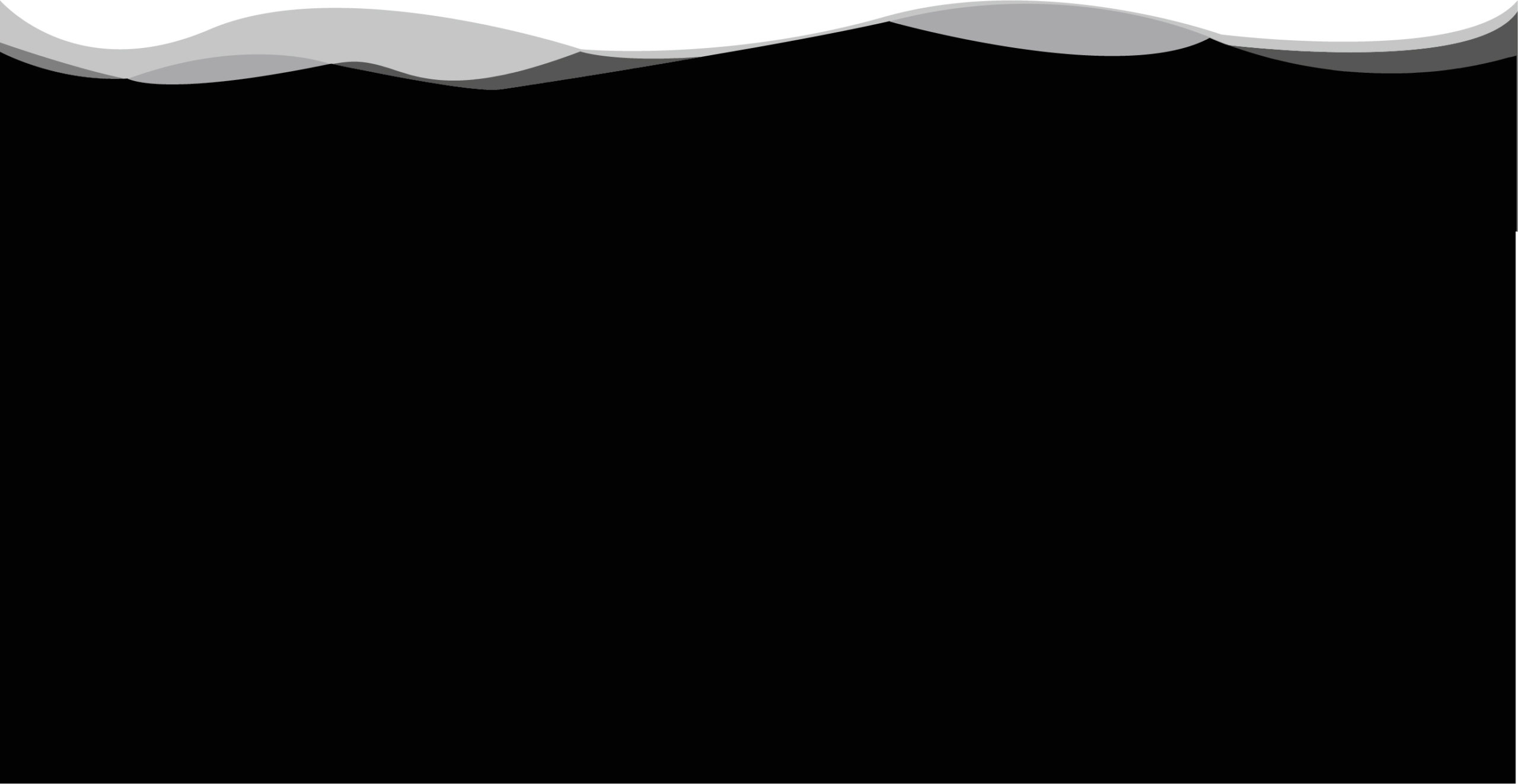 Had Tim and Gilbert stop by yesterday for an evaluation and primary service visit. They were both great and easy to talk to. They went over everything they were doing and knocked it out. Also kept things safe for our little pack of wild rabbits that like to hang out. Really happy I worked with Mission Pest Control.

Great service. Our tech, Nick came out when we started our service. Nick is good at listening to which pests and where I have been seeing them and he then follows up with the appropriate treatment. If I see any activity in between services they come out and take care of it.

What to Do If You Have A Rodent Problem

If you think you may have a rodent problem, you can do a few things to get rid of them, and possibly help prevent rodents in the first place.

When to Call a Pest Control Company

As a locally run business, Mission Pest Control is dedicated to providing the most effective and safest ways to protect and service your home. Our daily employee training to both in the field as well as our office team members allow Mission to be experts in pest control and leaders in our industry.

With over 12 years of servicing experience right here in the Southern California area, we know what you’re up against. Our Mission team members are dedicated to helping you prevent and manage your current pest needs. Mission Pest Control is committed to providing the best service available whether your need:

Get a Quote Today! 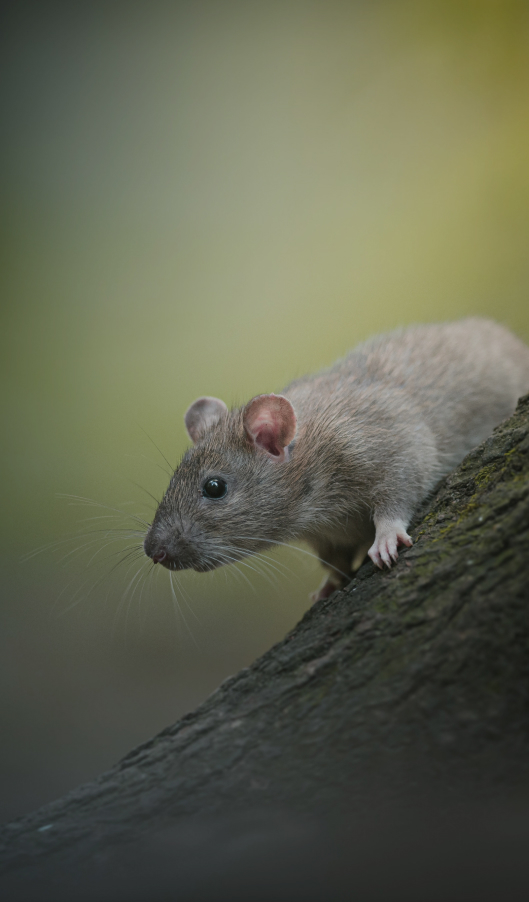